A Death in Chelsea

Book Two in the Mayfair 100 Series

LONDON, JULY 1915
A society gossip columnist has been found hanged in her apartment – was it suicide or murder?

Her family suspects foul play, and they have every reason for that opinion, because Lady Adeline Treborne was universally hated by the upper class, whose private lives she laid bare in a popular newspaper every week.

Once again, the MAYFAIR 100 team is called upon to investigate a delicate case which involves murder, blackmail, fraud and much more. 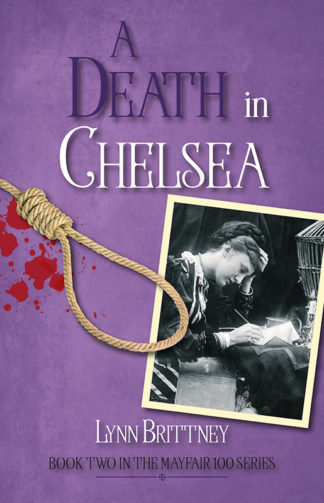